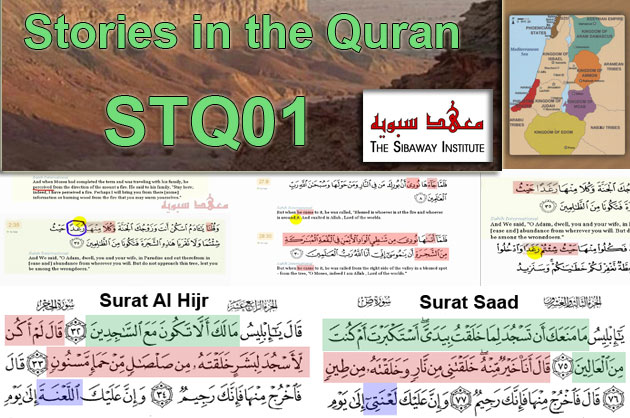 STQ: Stories in the Quran​

One of the most profound aspects of the Quran is the manner in which it narrates stories. These stories of past and future events serve primarily as guidance but unknown to many Muslims is that these stories also indicate the miraculous nature of the Quran (I'jaz Al-Quran ). This course will delve into the finer points of Classical Arabic grammar and will explain why the eloquence of the Qur’an is unprecedented and unmatched.The subjects covered in the course will be related predominately to rhetoric and a basic understanding of Arabic will be highly recommended.

We will be explaining the Quran challenge in great detail to demonstrate to students the miraculous nature of the Quranic language.